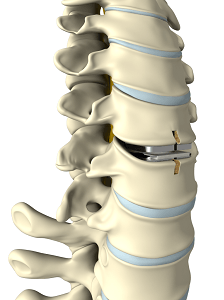 Disc degeneration reduces the height of the disc and may cause a Herniated disc. The vertebrae of the backbone are cushioned by intervertebral discs that act as shock-absorbers and allow frictionless movement of your back. It is made up of a soft gel-like center called the nucleus pulposus that is surrounded by a tough outer ring of annulus fibrosus. A herniated disc is a condition in which the nucleus pulposus bulges out through the damaged or broken annulus fibrosus. Herniated disc is also called bulging disc, ruptured disc or slipped disc. Disc herniation causes compression of the spinal cord and/or spinal nerves. Spinal cord compression can cause pain in the arm and legs. In rare cases, it can lead to permanent damage and even paralysis.

What is Artificial Cervical Disc Replacement?

Artificial cervical disc replacement is a spine surgery to replace a degenerated (deteriorated) disc in the neck with an artificial disc. The artificial disc, like the natural healthy disc, is used to replace the degenerated disc. It restores the height between the two cervical vertebrae, enlarging the neural foramen (nerve passageway in the spine) and relieving the pressure on the spinal nerves. This stabilizes the cervical spine and restores normal mobility of the neck.

For the procedure, the cervical spine is approached through an incision in the front of the neck. The affected disc is identified with the help of imaging studies and removed. The artificial disc is then placed precisely in the disc space between the vertebrae. After checking the range of motion of the neck and confirming the proper fit of the artificial disc, the incision is sutured closed.

As with any surgery, artificial cervical disc replacement may be associated with certain complications such as infection, bleeding and nerve injury causing temporary hoarseness of the voice and difficulty in swallowing. 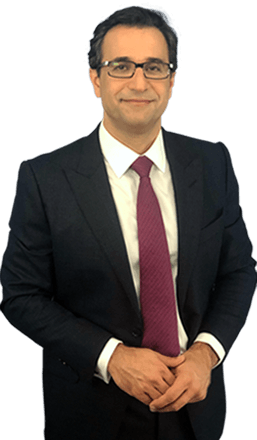 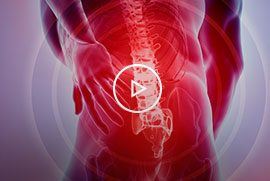